Speeding Tickets – Almost Everyone Has Gotten Them! in Paris, Kentucky 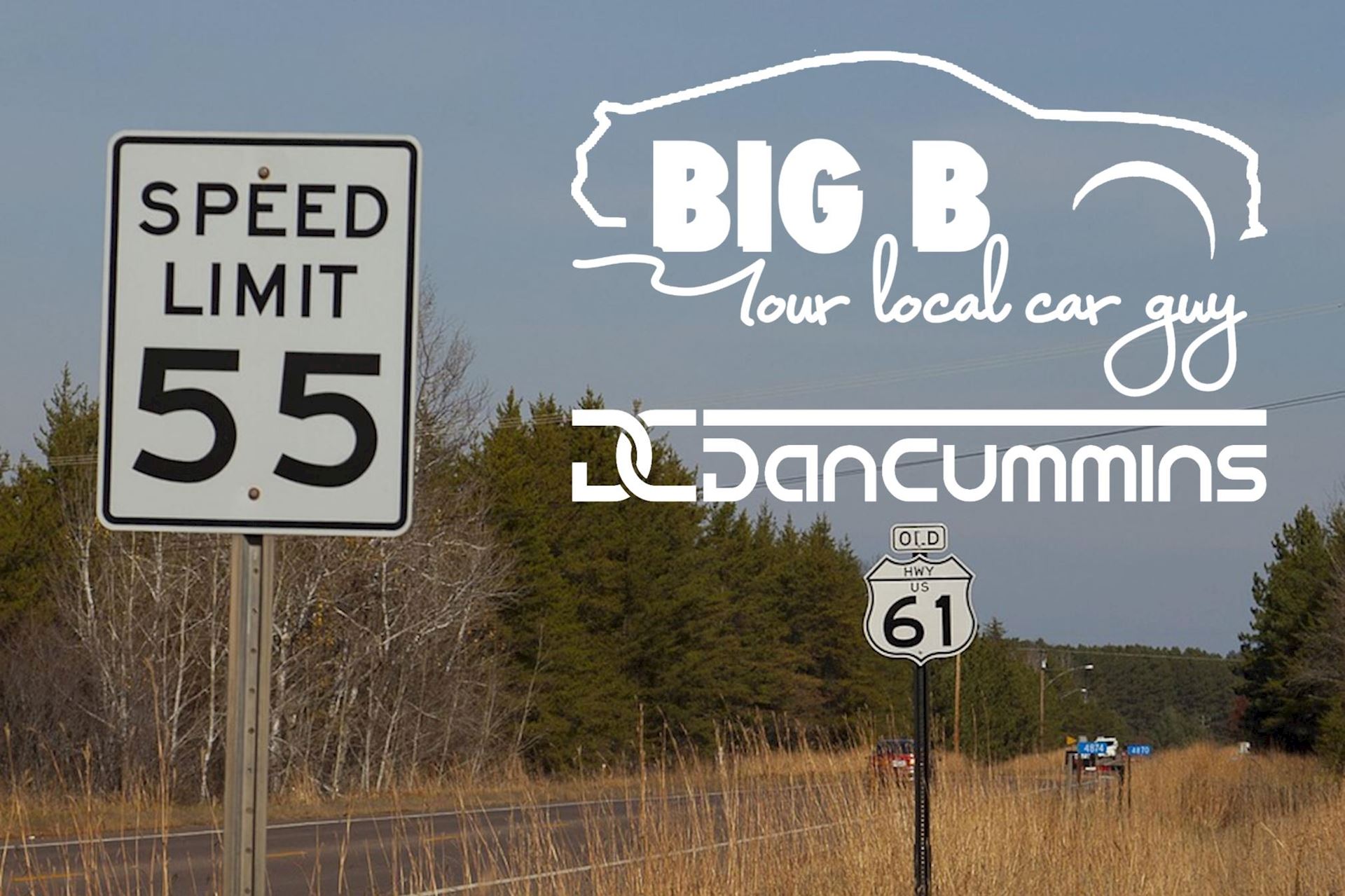 Brian Olson's Blog | Speeding Tickets – Almost Everyone Has Gotten Them!

Laws are made to keep us safe. Let me start with that observation.  With that being said, most of us have been issued a traffic citation at one point in our driving career. If we have been driving for very long, we may have collected several. On the other side, more attune, studious drivers may have none. Where do you fall? Do you remember your first speeding ticket?

I know! I too was shocked by this information! I wonder what Mr. Arnold would think about the speed limits we drive today? Now, that would be a conversation I would have loved to have been a part of!

How about you? Do you remember your first speeding ticket? 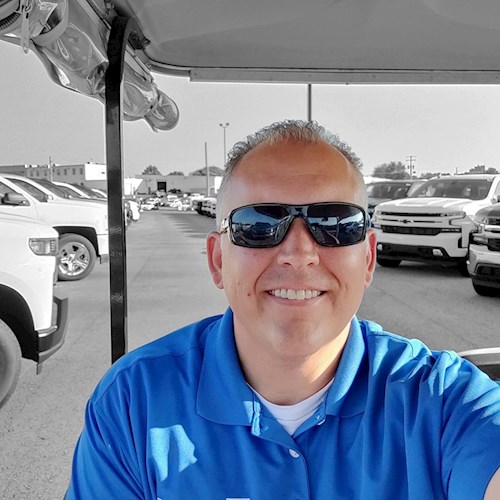 Thank you for visiting my website. Let me help you find the perfect vehicle. Contact me if you have questions.

TEXT ME EMAIL ME

Your message successfully sent. Thank you!


Your message has not been sent!

*All fields are required

I agree to receive SMS messages from Brian Olson and Dan Cummins Chevrolet Buick. I understand that I can reply STOP to end messages

What's My Car Worth?

Copyrights © 2022 All Rights Reserved by Build-A-Brand.